Buddy Mondlock writes songs. He does it so well that some great songwriters have recorded his songs on their own albums, Guy Clark, Nanci Griffith, and Janis Ian, to name just a few. You mightʼve heard his song “The Kid” (recorded by David Wilcox, Peter, Paul and Mary and Cry, Cry, Cry) and maybe even sung it yourself around a campfire. He draws you into his world – where a single snowflake follows the trajectory of a relationship, where you get you pocket picked by a Roman cat, where you might swim over the edge of the world if youʼre not careful and where dreams that donʼt come true still count.

His new CD, “The Memory Wall,” was funded entirely by fans, friends and family through a Kickstarter campaign. “I had no idea if this would work or not,” he says. “I was overwhelmed by the support I got and even more by the sense of community that came out of it.” This, his sixth release, draws on some veteran Nashville musicians including Dan Dugmore, Stuart Duncan and Kenny Malone. He even played a little banjo on it himself. The album has a rootsier feel to it with pedal steel, dobro, fiddle and mandolin adding to his acoustic guitar and beautiful vocal harmonies from Melissa Greener and Celeste Krenz. Bass work was shared by his long time accompanist on the road, Mike Lindauer and upright acoustic player Bryn Davies. After 25 years of living there you can finally hear the Nashville on this one. “Iʼve been wanting to make this record for a long time,” says Buddy. And indeed a few of the songs date back to his early days in Nashville, including a collaboration with Garth Brooks called “A Canaryʼs Song” about a coal miner transplanted to a city slum waking each morning to the sound of the bird he brought with him from home. But the album also stretches the context of the instrumentation. The first cut, “The Ugly One,” includes pedal steel and mando-cello but it grooves in 5/4 time and tells the story of an early cave artist. Mondlock wrote it in Ireland in the fall of 2011 with Galway songwriter Parisch Brown. “The Memory Wall” has fared well with radio presenters since itʼs release. For the month of June 2013 it was the #3 album on the US Folk DJ Chart with two songs in the top twenty simultaneously.

When Buddyʼs not on the road you can find him in Nashville but he grew up in Park Forest, Illinois, a suburb of Chicago. He didnʼt have a troubled childhood. His parents were nice to him. They paid for guitar lessons when he was ten and they never said, “when are you going to get a real job?” He sang Crosby, Stills and Nash songs with his sisters and answered his little brotherʼs questions from the top bunk. A few years away at college puzzling over Homer and Plato and then he was back. Living in the big city this time and playing open mics at Chicagoʼs crucible for songwriters in those days, the famed Earl of Old town. He once opened for the amazing Steve Goodman there on New Yearʼs Eve. Buddy was 21. Says he could have walked out of there that night and gotten hit by a bus and he wouldnʼt have felt like life cheated him at all.

When Buddy made his first trip to Texas from his native Chicago, Guy Clark heard him singing one of his songs under a tree at the Kerrville Folk Festival and liked it. So Guy went back to Nashville, opened the door and said, “listen to this kid, heʼs good!” A publishing deal and a U-Haul headed south soon followed.
People were starting to pay attention. In 1987 he was a New Folk Award Winner at Kerrville and he released his first album called “On the Line”. Over the next few years David Wilcox recorded “The Kid” on his first record for A&M. Buddy did some writing with this other new kid in town named Garth Brooks (they had the same manager). Janis Ian heard him singing at the Bluebird Cafe and asked him if heʼd like to write with her. Their song “Amsterdam” got recorded by Joan Baez. Nanci Griffith asked Buddy to sing on a show she was taping for Irish television. She ended up liking that song so much that she recorded “Cominʼ Down In the Rain” on her Grammy Award winning collection “Other Voices, Other Rooms.” Garth became a star and “Every Now and Then” ended up on his album “The Chase.”

Buddy was touring all over the country by this time playing coffeehouses and the occasional festival (he was a regular on the main stage at Kerrville by this time). And there were trips to Europe too. Buddyʼs second album, produced by Steve Addabbo in 1994, got picked up by Son Records, a small label in Ireland started by the band U2 and he was well received on the island of poets. Heʼs toured there consistently ever since. 1996 was a good year. Peter, Paul and Mary recorded “The Kid” and then asked the kid himself to sing with them on their “Great Performances” TV special. He won a Kerrville Music Award for song of the year that autumn for “The Kid” too.
Since then heʼs released a string of critically acclaimed solo recordings on his own label and EMI. And in 2003 Buddy toured North America and Europe with Art Garfunkel and Maia Sharp in support of their album “Everything Waits To Be Noticed” which they wrote and recorded together as a trio.

Along with his concerts Buddy teaches songwriting workshops as well. In 2012 he was on staff at the Swannanoa Gathering at Warren Wilson college in North Carolina teaching two intensive courses over a weekʼs time. And in 2013 Buddy returned once again to the Kerrville Folk Festival to perform and teach at the song school there.

Bassist, guitarist, vocalist, chemist. The chemistry degree might do more for his bottom line but Mike Lindauer’s heart is in the music. 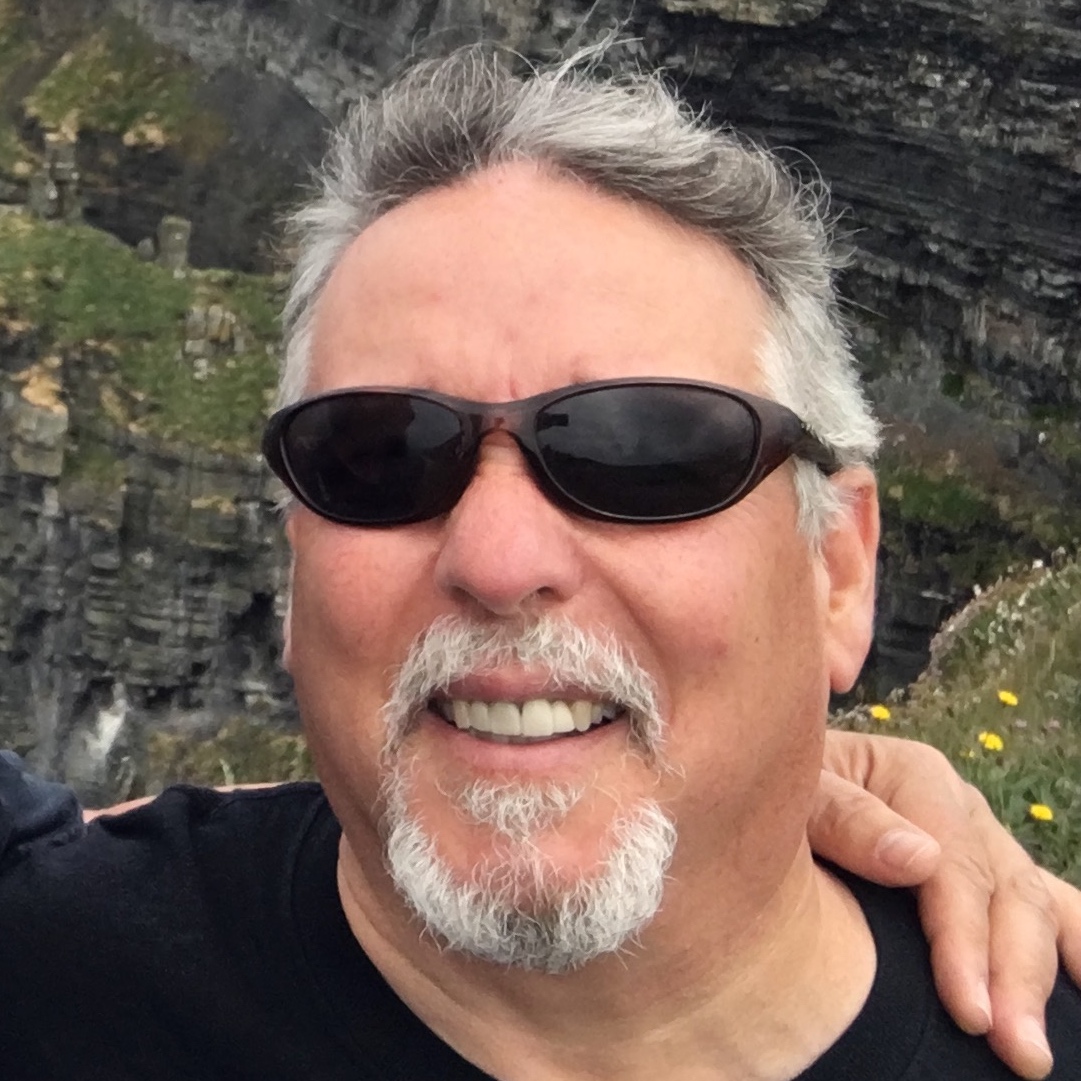 His uniquely expressive and fluid style on the fretless electric bass has caused him to be sought out by singer songwriters in particular, both in the studio and on the road. Mike regularly tours with Buddy Mondlock, Al Stewart (of The Year of the Cat fame), Dave Nachmanoff, Krista Detor and Richard Berman. He also fronts the 7 piece band Swing Thing and is a member of the new-acoustic trio Natural Bridge.
Mike and Buddy have been playing concerts in Ireland for over 20 years and have been leading Inishfree Tours there since 2014.